Nizamiye Primary and High School, Midrand was officially opened by His Excellency President Jacob Zuma and His Excellency Zafer Caglayan (Economy Minister of Turkey) on the 4th October    2012 with building projects such as the Administration Block, Classrooms, School Hall and High School Dormitory having been completed.

The school began with just 36 students and a humble number of educators that envisaged to develop a school for the sake of learners since the need for a Muslim school was a must for a growing community.

The school population has significantly increased since its inception and the school currently has a 480 pupils. 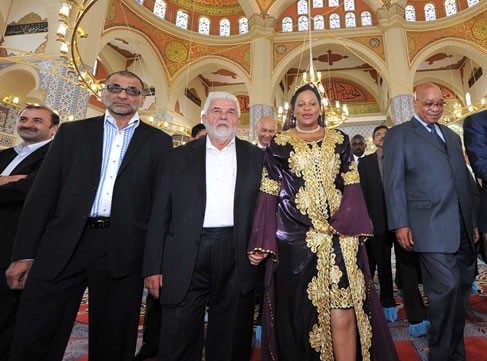